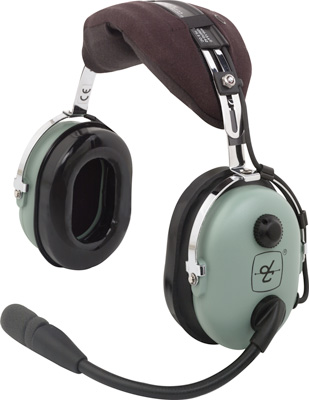 I LOVE this headset

Very happy with these

I LOVE this headset

Very happy with these